Upwork, a California-based online platform that connects freelancers with businesses that need their services, has launched a new campaign that celebrates the myriad ways freelancers do what they do. Emblazoned with the tagline “This is how we work now,” the ads feature environmental portraits that “hero” the freelance worker in their own workspace. Upwork and creative agency Alto NY commissioned Emily Shur to bring these vignettes to life. Below, she takes us behind the scenes… 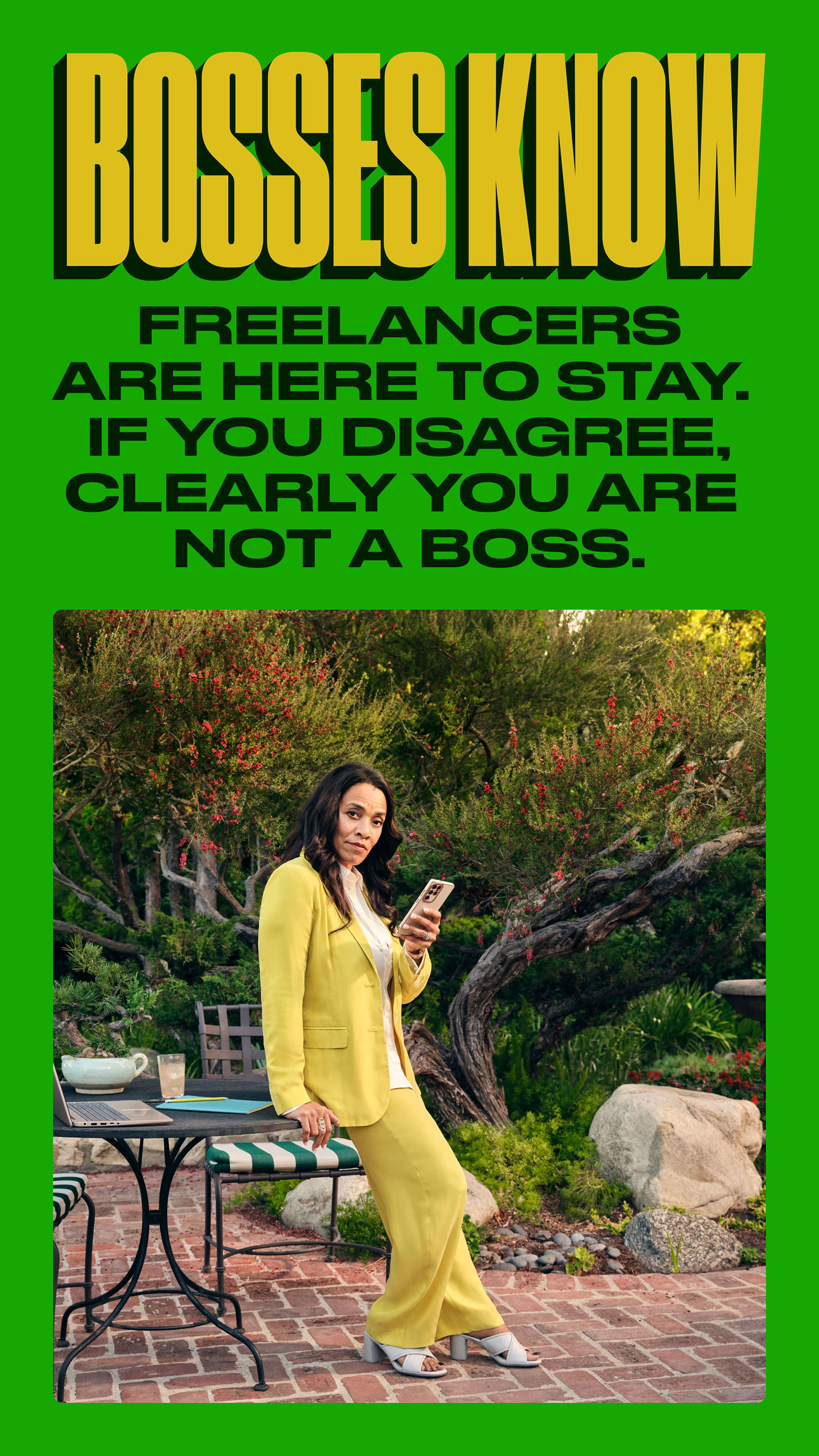 "Even from the first conversations with the agency, I could tell that they wanted to do something interesting. It was clear that everyone wanted to steer away from making expected, stock-like pictures of people working from home—the ones we’ve all seen a million times and even more so since the onset of the pandemic. The creative was more about empowering the individual, portraying a sense of pride and ownership in what one does and how/where they choose to do it.

An initial key component of the campaign was variety: variety amongst the cast talent as well as variety amongst the environments. We knew from the start that we’d be capturing 10 different key visuals based on Upwork’s most popular searches. The agency creatives developed 10 scenarios to shoot: a character with personality and a bit of a backstory photographed in a workspace that’s unique to them.

Once we had that list of the 10 roles complete with casting and location specs, we hit the ground running. I brought on one of my favorite producers, Natalie Campbell @ 3 Star, who I knew would do an amazing job on a shoot that has lots of elements.

We knew the goal was to create believable visual worlds, so I was lucky enough to be able to bring in my A-team of longtime collaborators: lighting designer Zac Hahn, digital tech Justin Ruhl, set designers Kendall and Meagan Faeth, wardrobe stylist Anna Su, and retoucher Anna Glen of Wet Noodles.

We initially tried to find one location that could serve as a base for the three-day shoot, something large and diverse enough to shoot and re-dress for 10 shots. After some discussion with the agency about the needs of the different shots, we realized it was going to be difficult to find and would likely compromise the campaign concept too much. We instead wound up choosing three location houses (one for each day) and based our shoot schedule on what could be accomplished per day at each of the three locations. 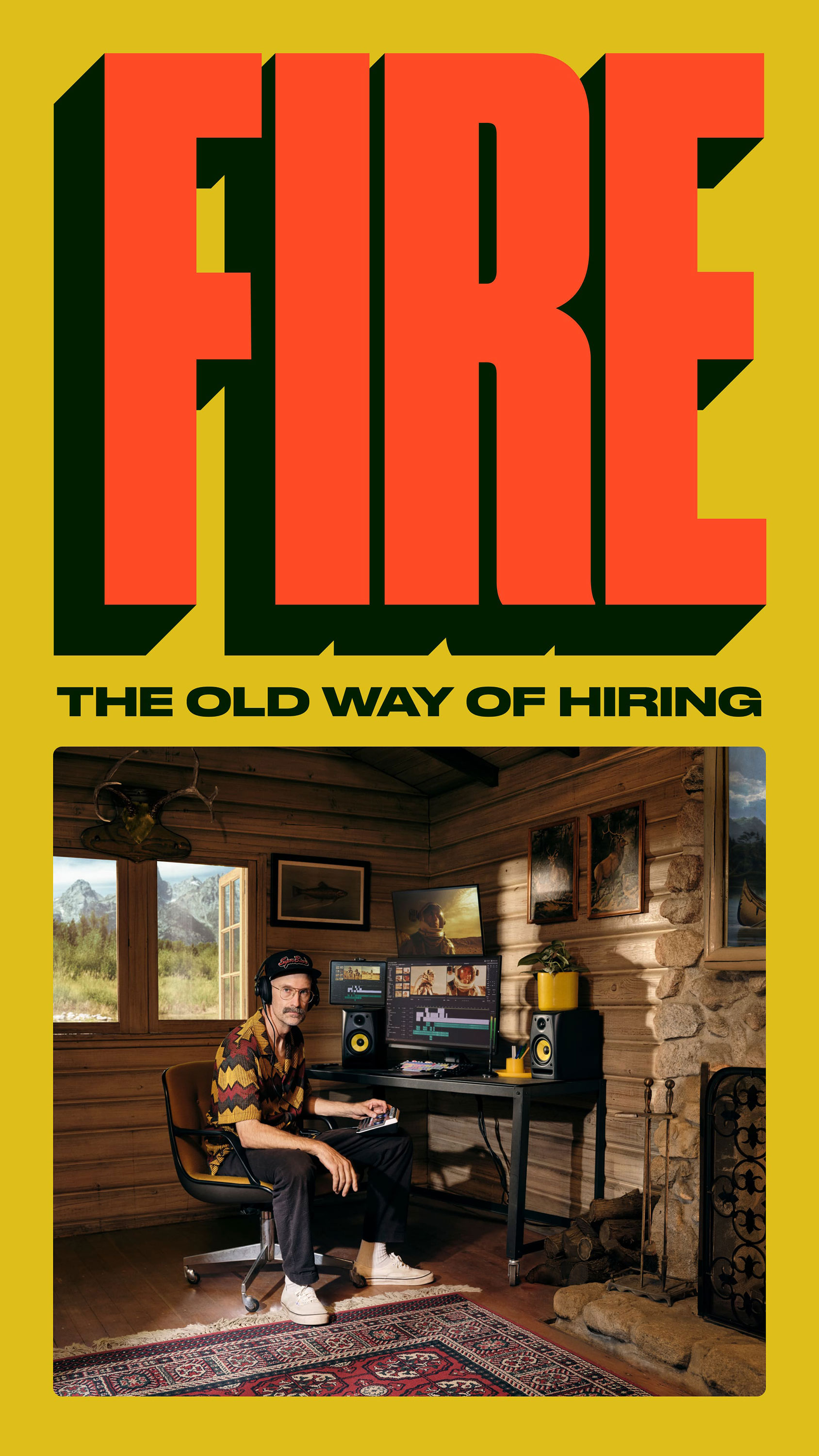 Simultaneously, we sent out the casting call and began to review those submissions as they came in. The casting process was very character-driven. We were looking for personality, diversity, and a certain comfort level in front of the camera. The freelancer community is not made up of just one type of person, so inclusivity and representation were super important to everyone.

In addition to that, we were also wanting to illustrate how one’s workspace can be representative of their individuality. Each one of the key visuals was meant to tell the viewer a story about the character, their role, their space, and how they choose to work.

We went to great lengths to make each of the 10 scenarios feel unique. There were 10 different lighting plans, 10 different sets, different color palettes, wardrobe styles, hair, and makeup. We gave every shot individual attention and really tried to create an elevated yet believable world for each character to exist within.

The agency, Alto NY, and Upwork were dream collaborators. I love being included in the creative process, and this shoot was a prime example of why that makes such a big difference. Each step along the way, everyone involved in the campaign was present and engaged. It was clear that the collective goal was to create a great campaign, and we were given the resources to achieve it." 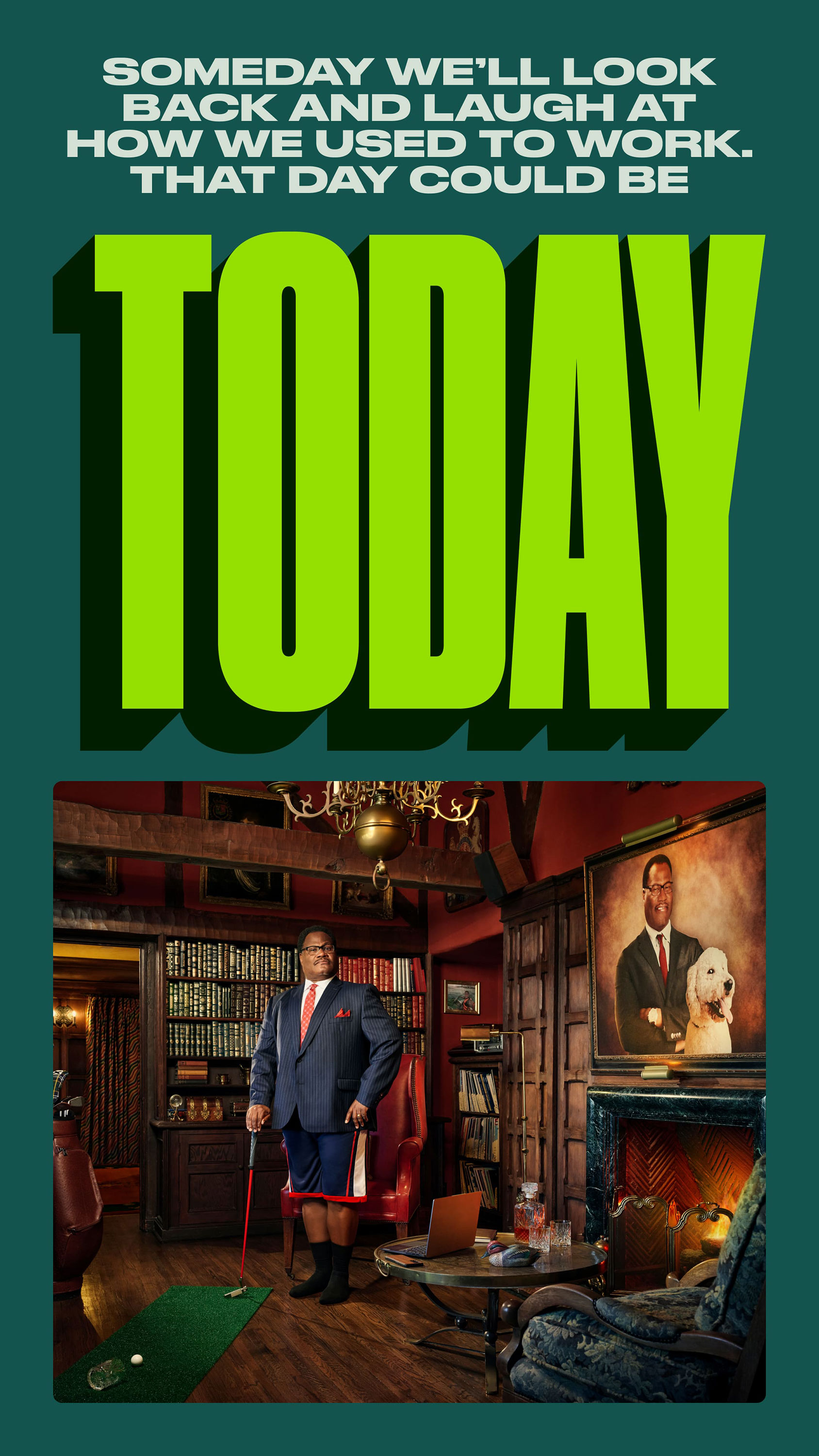 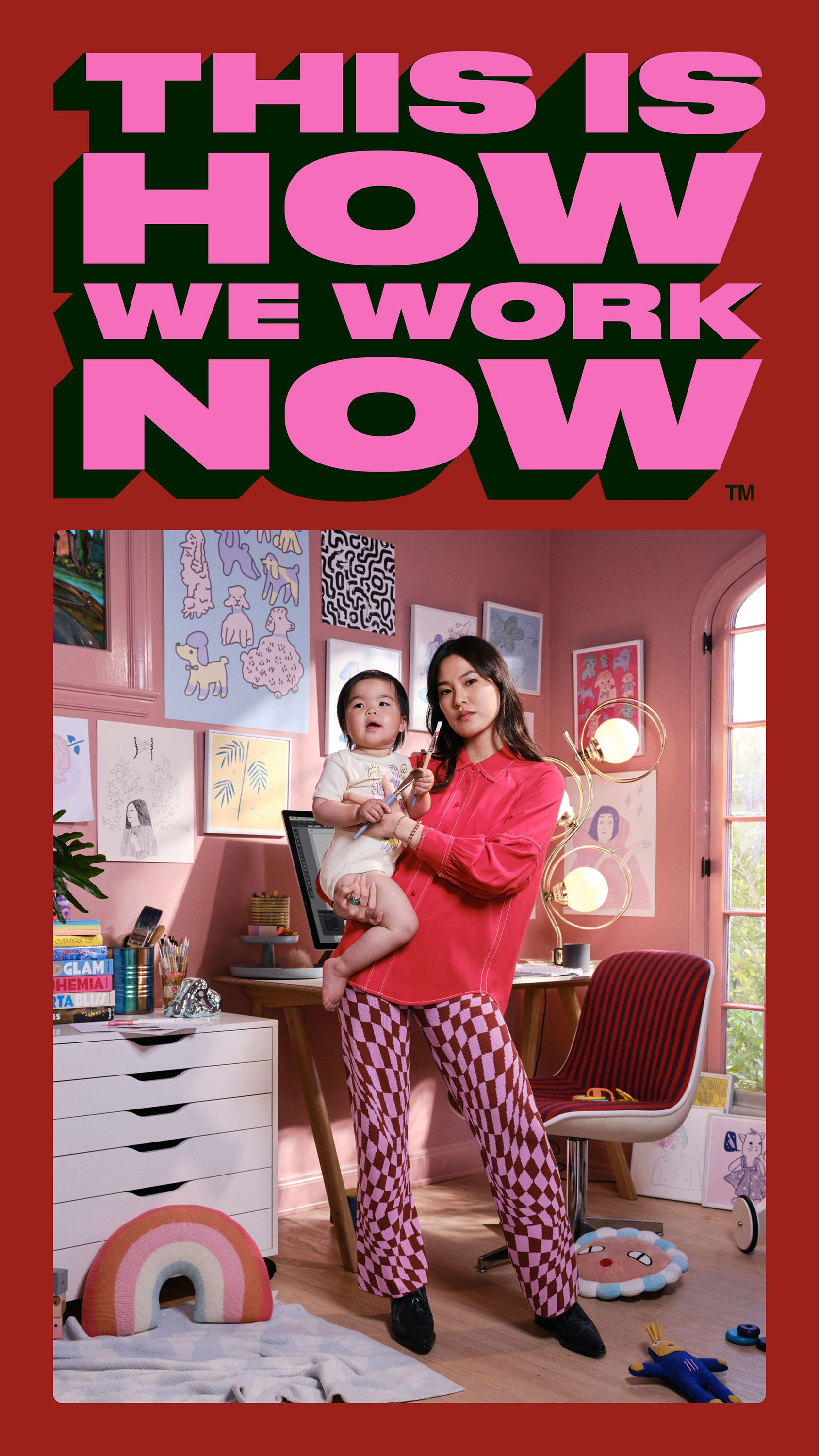